Cart
0 items
No products found...
Wishlist
items
You need to be logged in to use this feature...

open
Sign up for our newsletter
Get the latest updates, news and product offers via email
Login
Log in if you have an account
Register
By creating an account with our store, you will be able to move through the checkout process faster, store multiple addresses, view and track your orders in your account, and more.
Create an account
Share
Share this product
Add your review
Review Vitra Colour Block Blanket blue bordeaux
Home Vitra Colour Block Blanket blue bordeaux 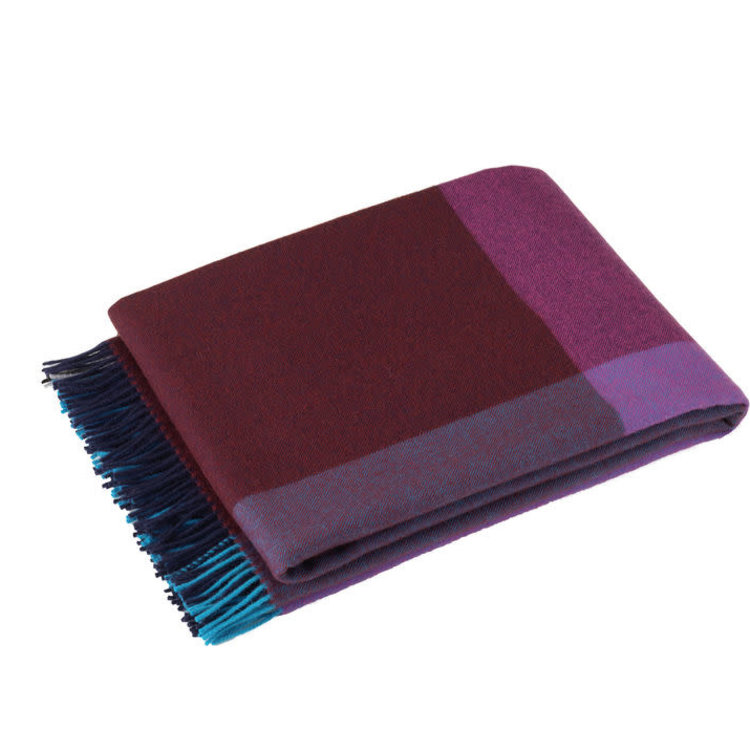 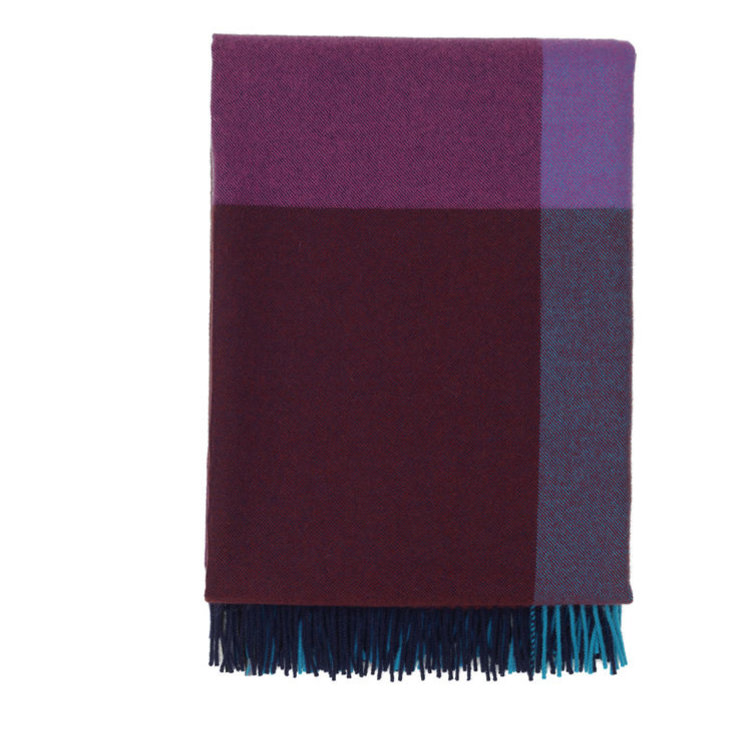 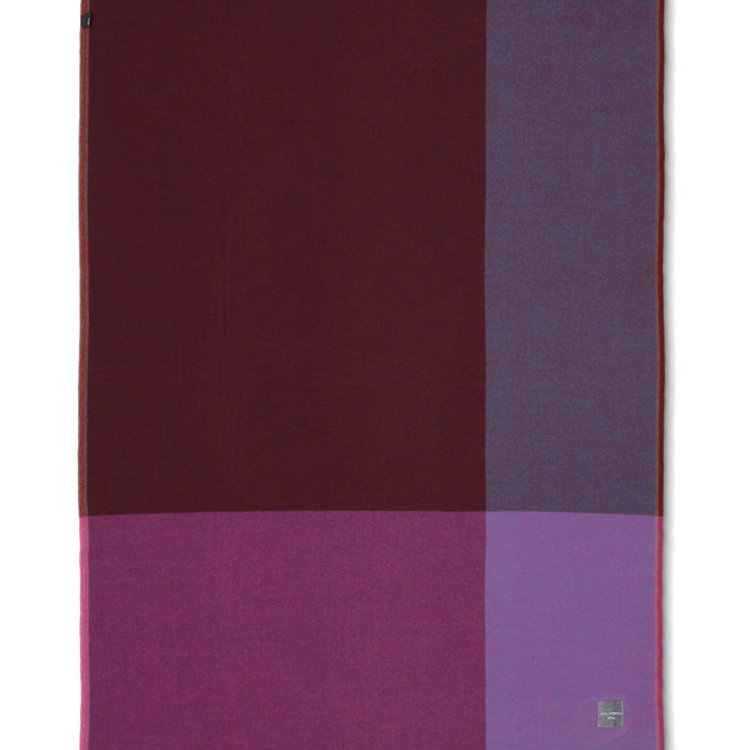 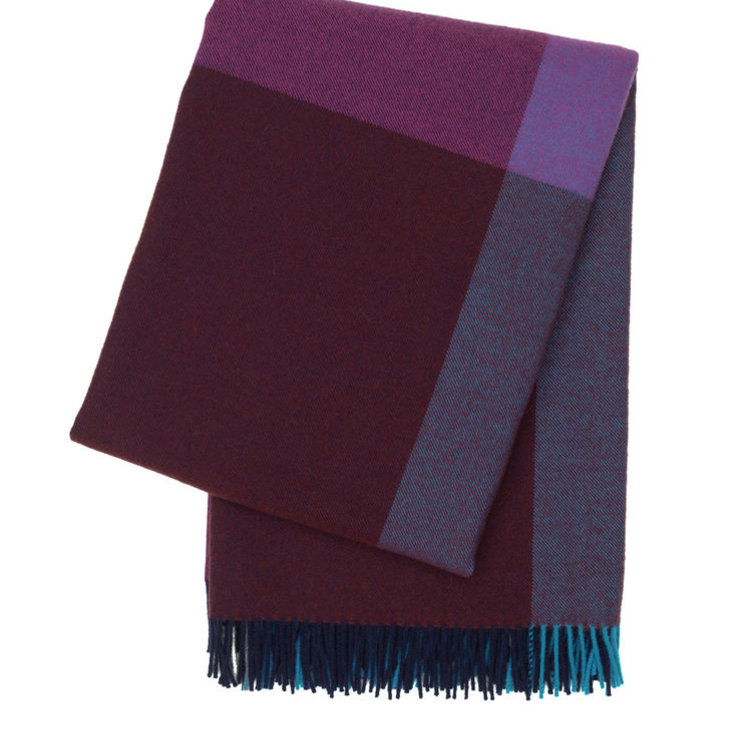 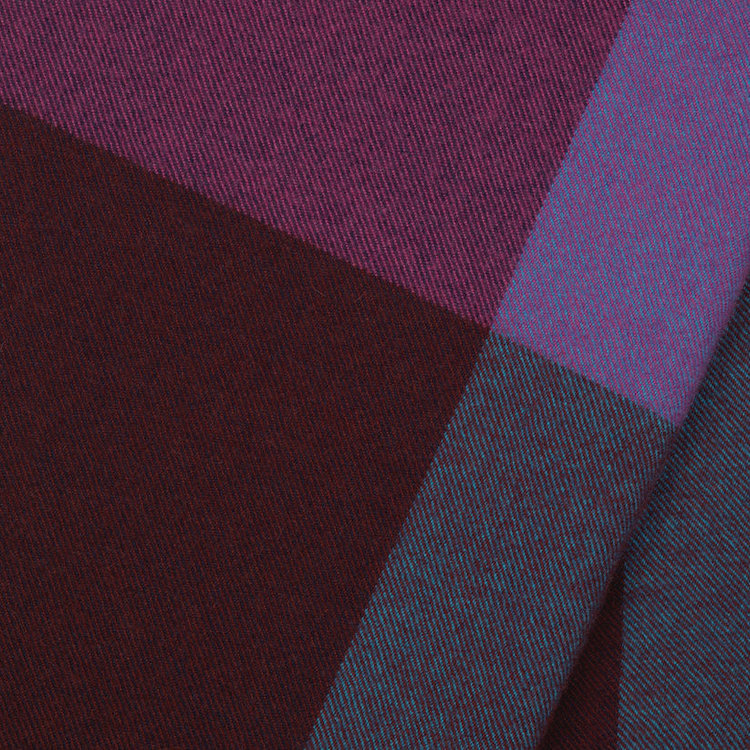 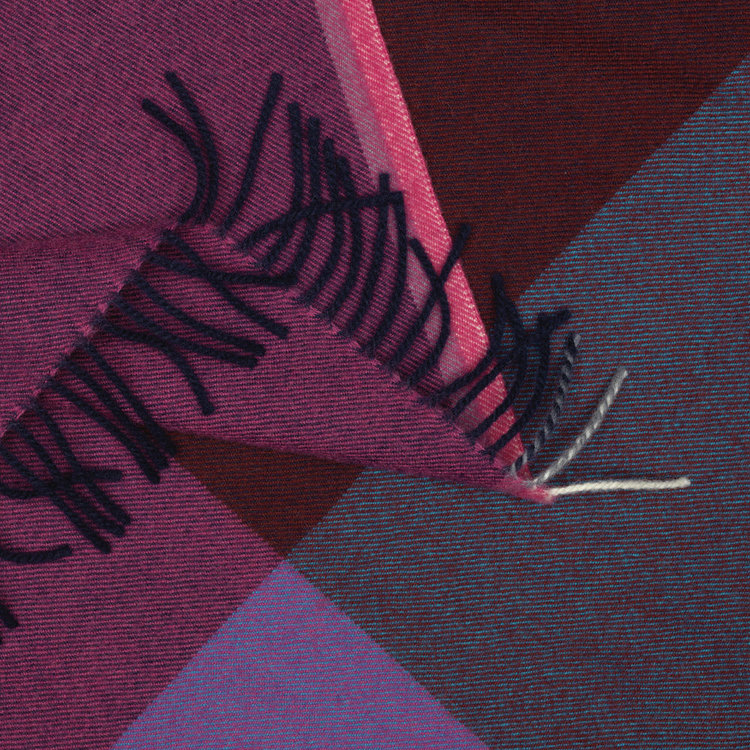 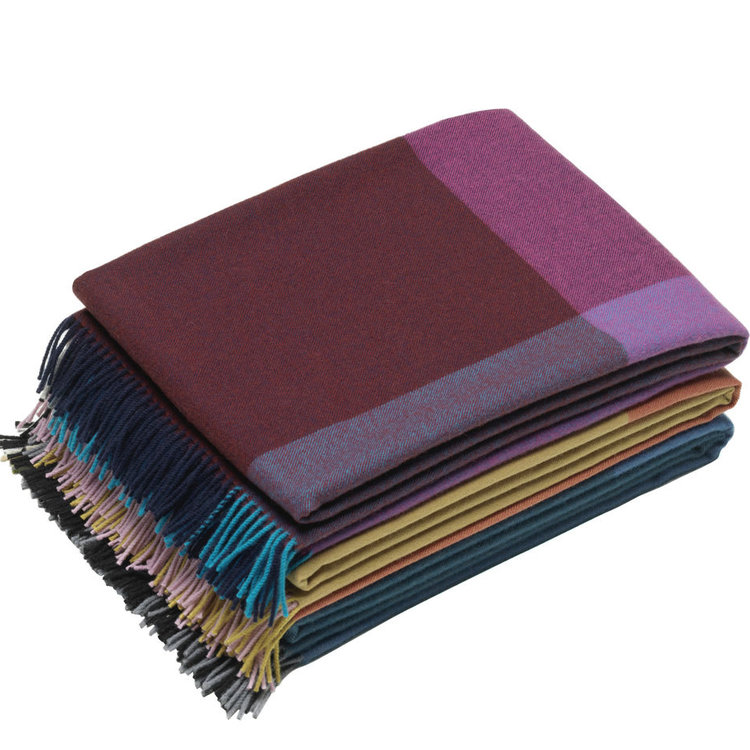 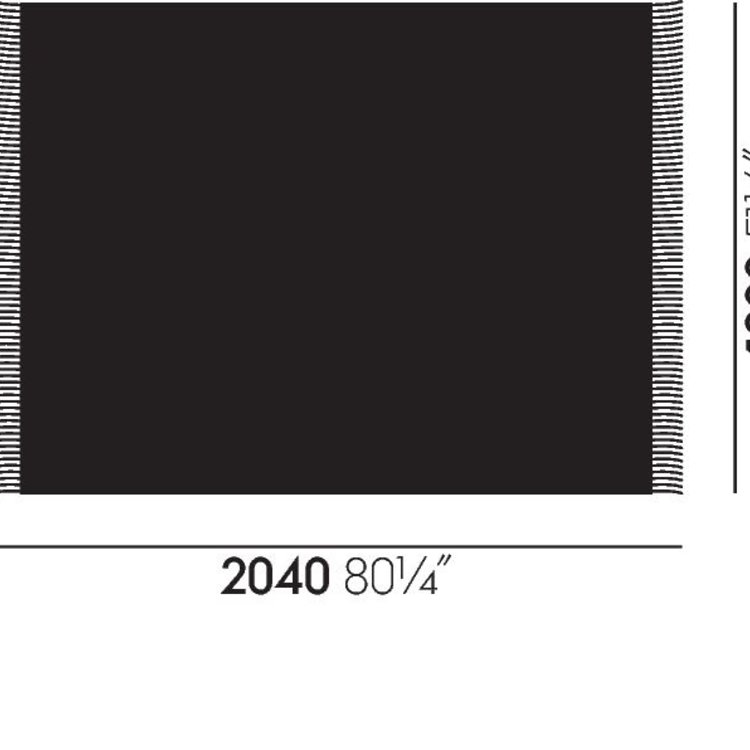 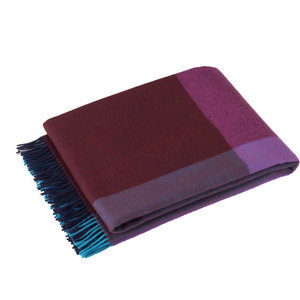 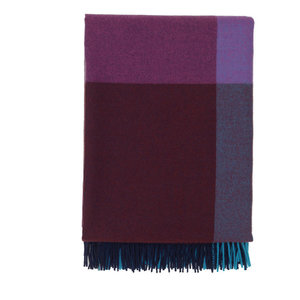 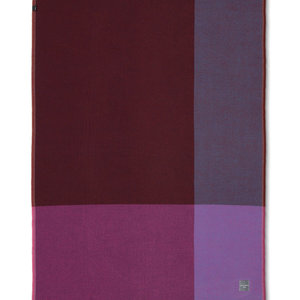 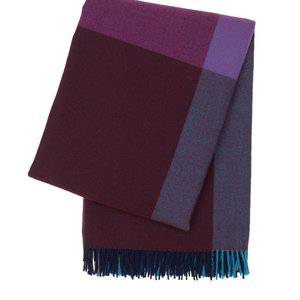 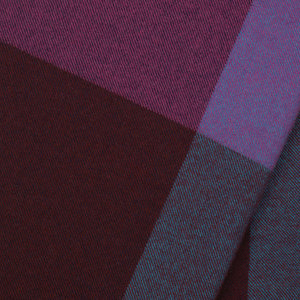 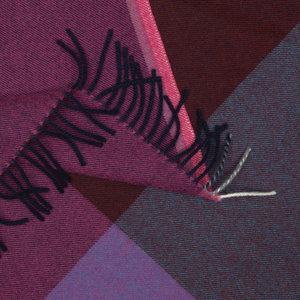 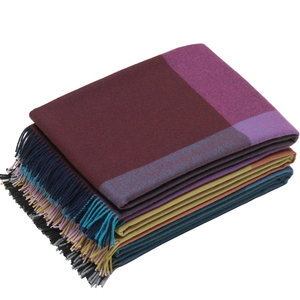 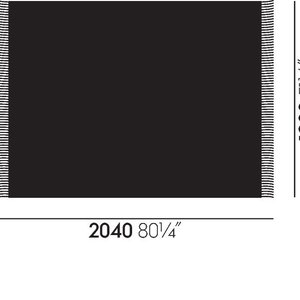 €235,00
in stock
Four contrasting colour blocks form the decorative overall pattern of the Colour Block Blankets by Hella Jongerius for Vitra. This snug blanket is made of Peruvian highland wool.
1-3 days

The Colour Block Blankets by Dutch designer Hella Jongerius are a perfect illustration of how the variation of hues used for warp and weft threads affects the colour scheme of a woven textile. Four contrasting colour blocks of greater or lesser intensity attractively interact to form a decorative overall pattern. The different two-tone combinations of coloured thread are visible on the edges of the blanket: in the hues of the fringe at both ends and in the thin stripes of colour woven in the visible selvedge along the sides.

The Colour Block Blankets are made of Peruvian highland wool. This is produced by a hybrid breed of sheep – a cross between a Merino, whose wool is extremely soft, and a Corriedale, which is known for its sturdy fibres.

About the designer:
The designer Hella Jongerius has become known for the manner in which she fuses industry and craft, high- and low-tech, traditional and contemporary. In 1993 she founded the Jongeriuslab studio, where she has pursued independent projects and also created products for major clients, including Maharam, Danskina, IKEA and KLM.

Works by Hella Jongerius have been shown at museums and galleries such as Design Museum (London), Galerie kreo (Paris) and the Moss Gallery (New York). 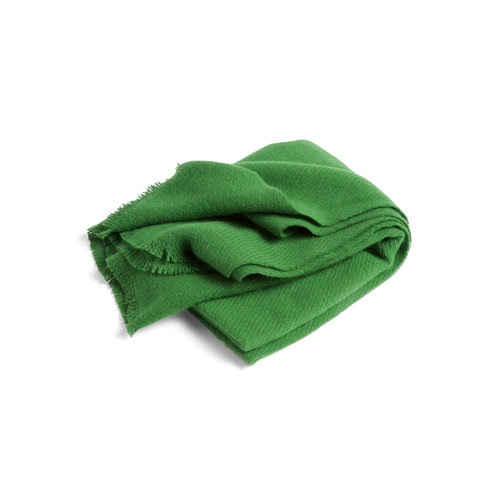 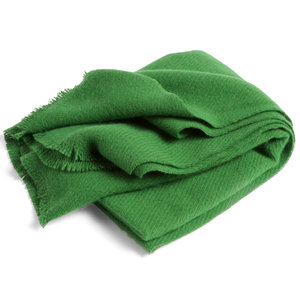 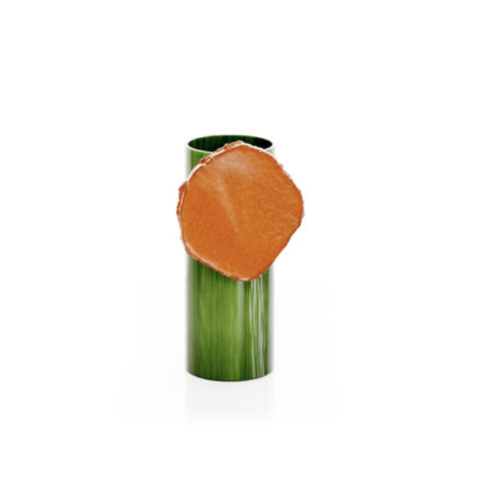 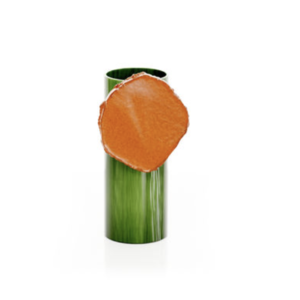 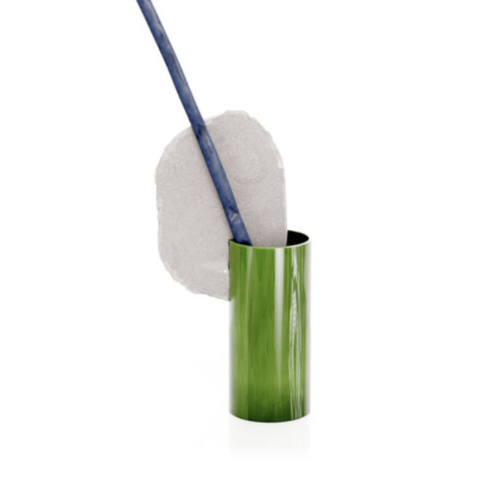 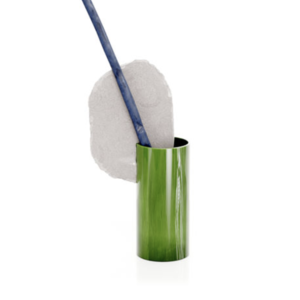 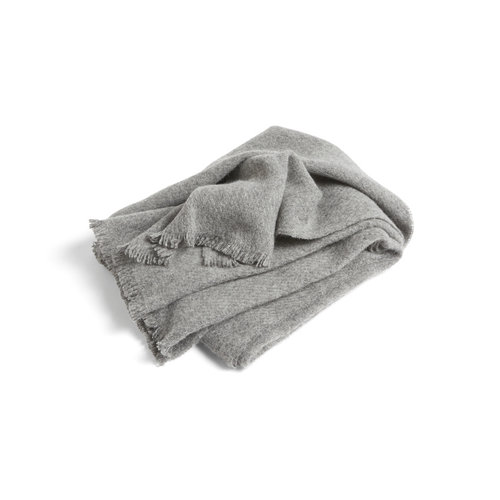 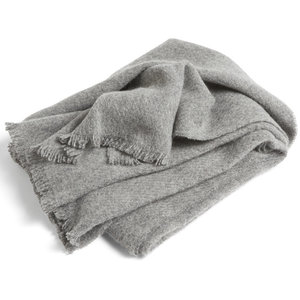 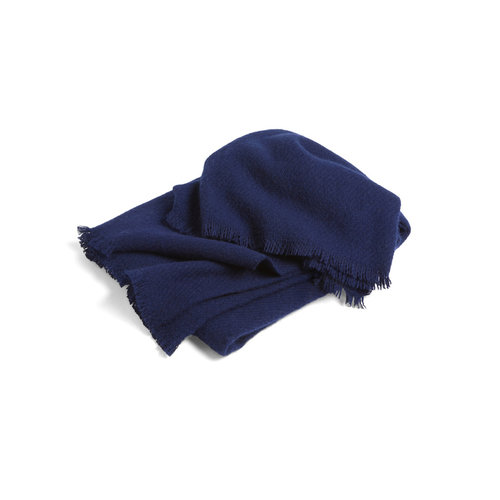 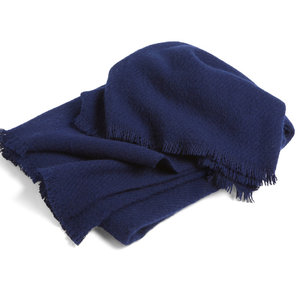 HAY
HAY plaid Mono midnight
Crafted in soft, pure wool, HAY’s plaid Mono features a twill structure that creates distinctive diagonal woven lines. The blanket is available in a variety of colour options.
€75,00
Please accept cookies to help us improve this website Is this OK? Yes No More on cookies »